The 2019- 2020 academic year was a great success for the F1 in Schools project at EESW. We encountered teams competing for the very first time, to teams that were striving to compete at Nationals.

The South Wales regional finals were held at Cardiff City Stadium on Thursday 6th February 2020 and some incredible achievements were made.

An amazing number of Entry class teams attended this year, and they competed against one another to try and win one of the several awards that were up for grabs. 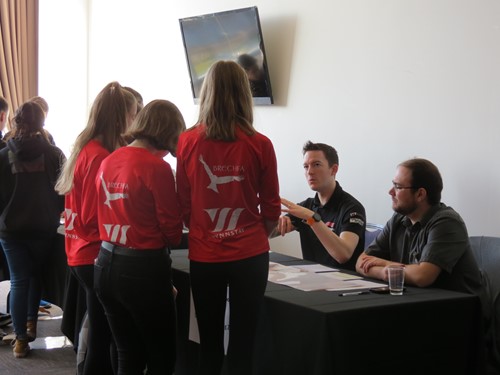 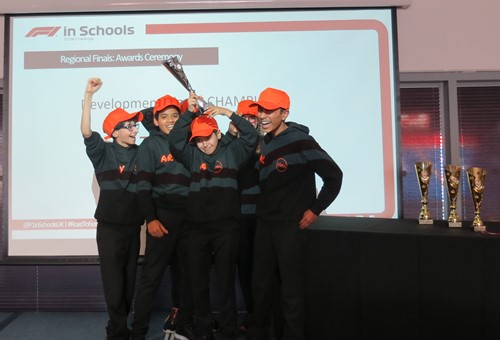 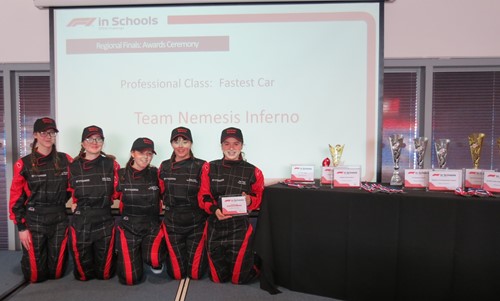 Congratulations to all teams that competed in the South Wales regional finals.  You all did fantastically, and we hope to see you competing again next year.

The teams who have the incredible opportunity to compete in the National Finals at Airbus in Bristol on 1st April are Dino Go!, Team Blackout and Nemesis Inferno.  We wish you all the best of luck. 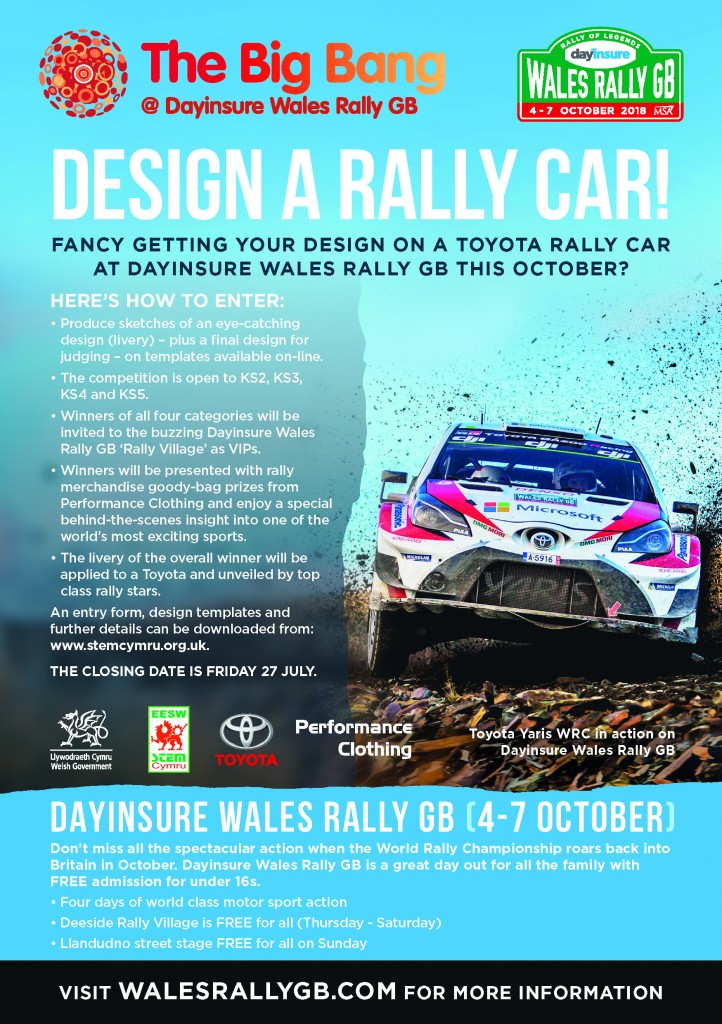 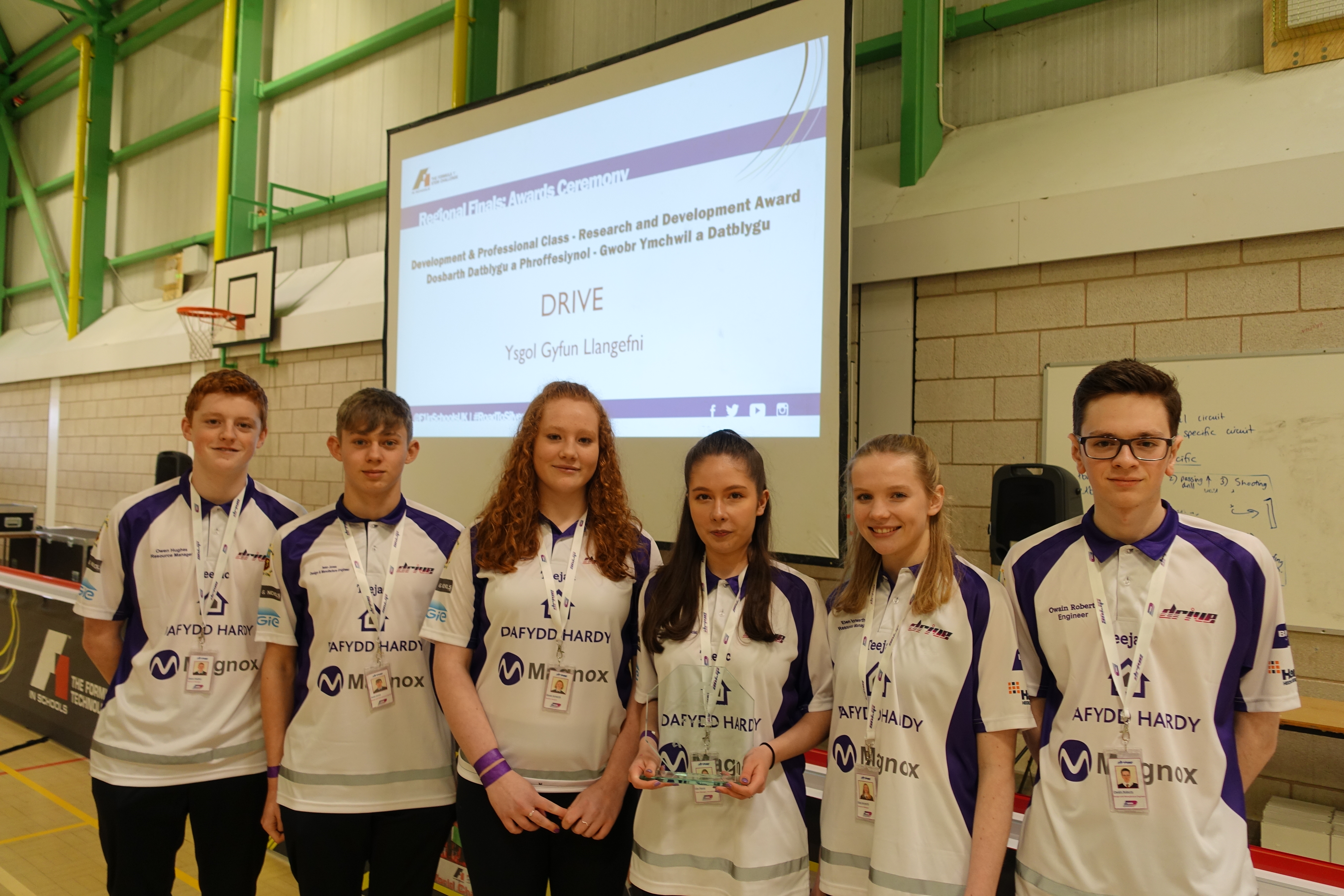 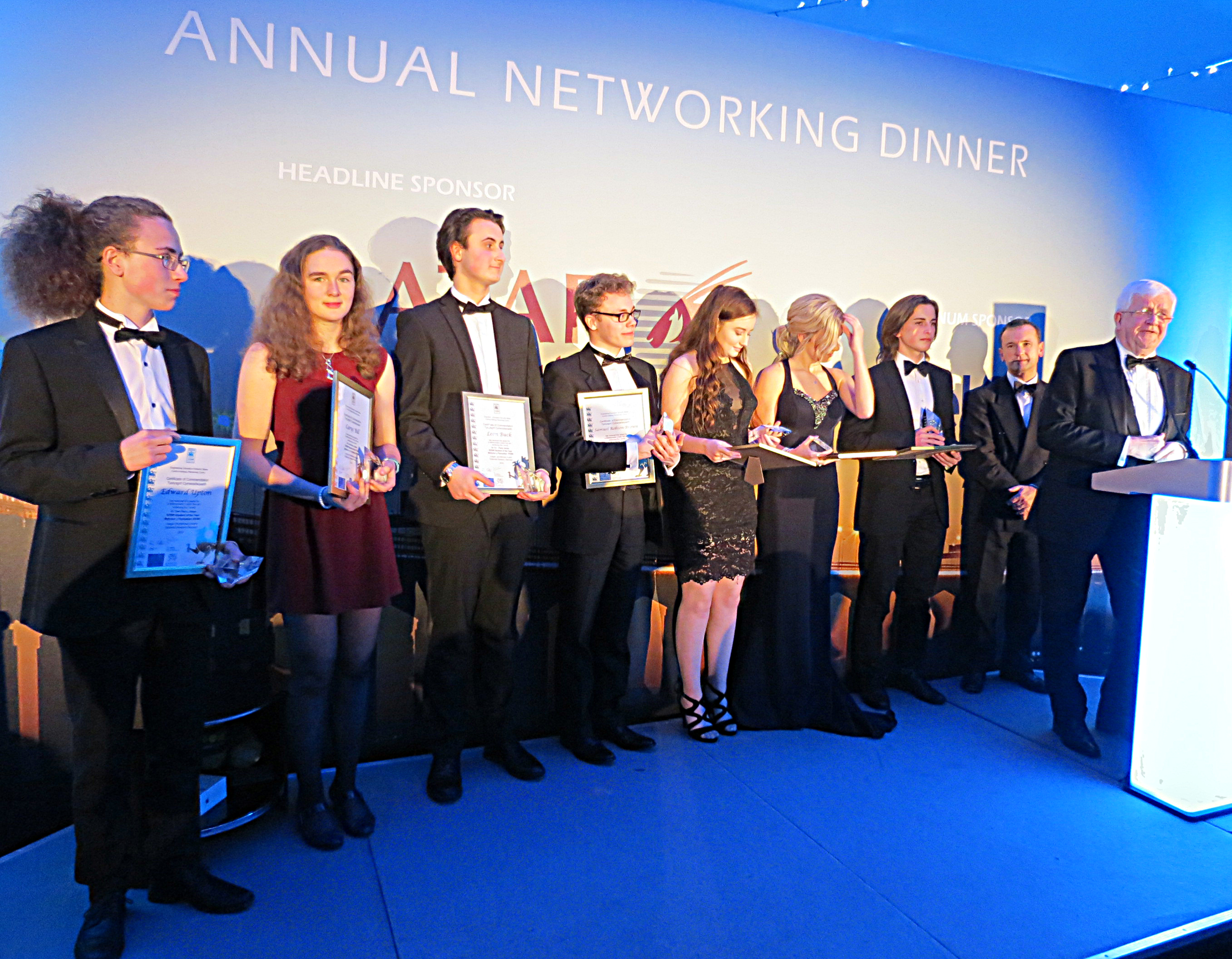 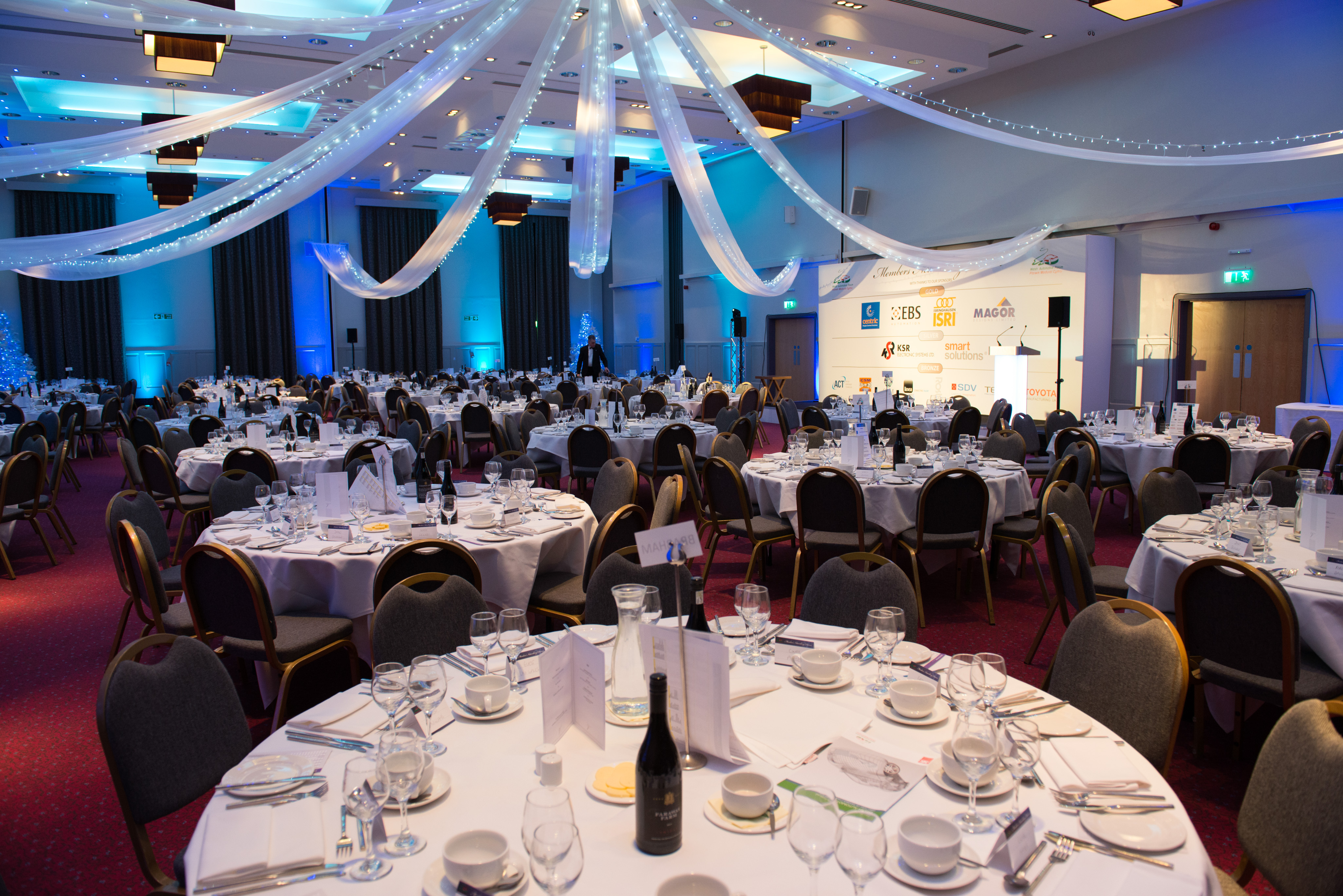 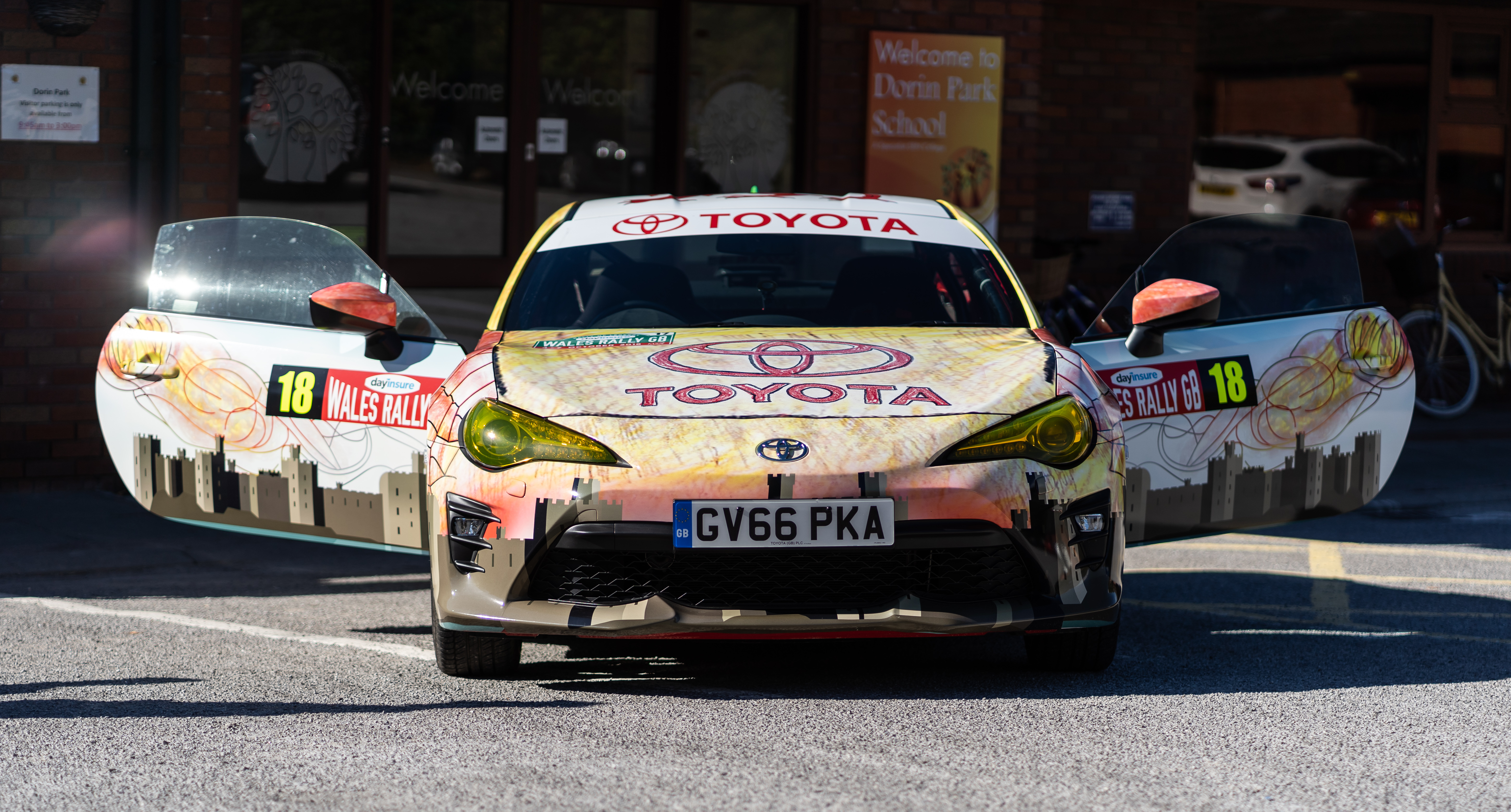